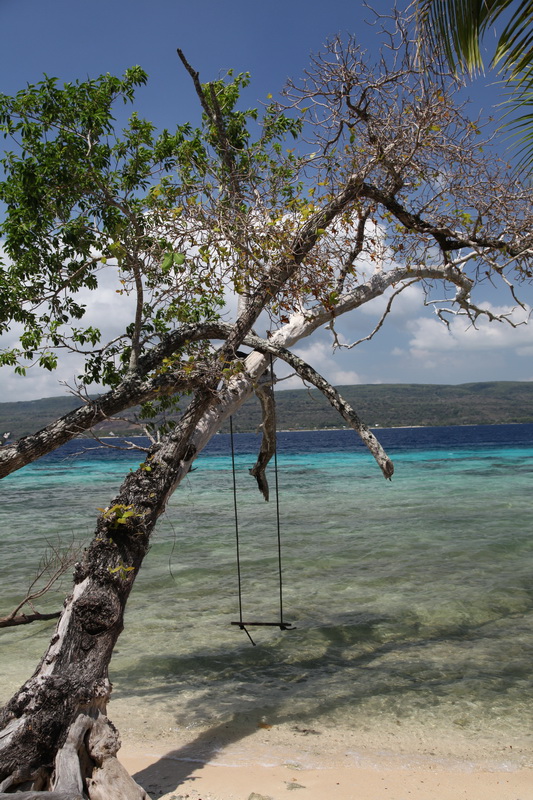 This might be the last post for a week since tomorrow I am leaving Moso Island and Efate to fly over to Tanna for 5 days. In Tanna I will be a couple of hours away from internet so it is not likely that I will be able to post anything. So, just so you know… 🙂

Last night I didn’t sleep very well because my arm hurt so I decided to do only the early morning dive at 7 AM today and then stop diving. That’s what I did. Tommy and I had a nice dive and after breakfast I did some washing. It was strange to have nothing to do… 😉 So I just read some and then towards noon I started to take some pics that you will see further down. The light was right for those photos. At noon we watched how Morris fed the turtles. That was so much fun. The little ones were fighting and slapping each other with their fins. Like children… I have videos from that but I won’t be able to post them now.

Before I whos you pics let me tell me some more about Vanuatu. Some interesting bits and pieces came up in our conversations….
On the way out here to Moso Island I saw the villages and houses of the people and I was not sure if these were slums or if people were just used to built small houses that do not look very comfortable. Bill told me then that they had had the same thought but that Vanuatu is hit by so many cyclones that people do not care to built expensive houses. The owner of the Tranquility resort for example does not use metal-roofs for the bungalows because during cyclones that material is a danger to humans as the parts become missiles.

Another point that came up was the sink in my bathroom. It is very small so when I brush my teeth I always hit my head on the wall. Bill told me then that it was a plastic sink (I hadn’t realized that till he told me) and again it was because the owner of the resort has had lost so many sinks during cyclones and earthquakes that he wanted to have something that doesn’t break easily. Small things actually but something we ’non cyclone‘-people never think about. Vanuatu is very cyclone-prone as each island statistically gets hit every second year.

OK, let the fun begin, let’s get some South Pacific feeling. This is the way to my bungalow (part of it). 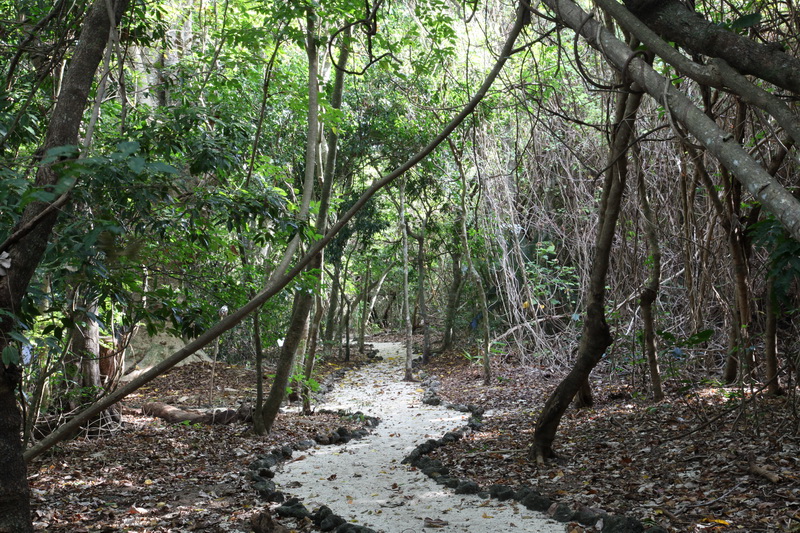 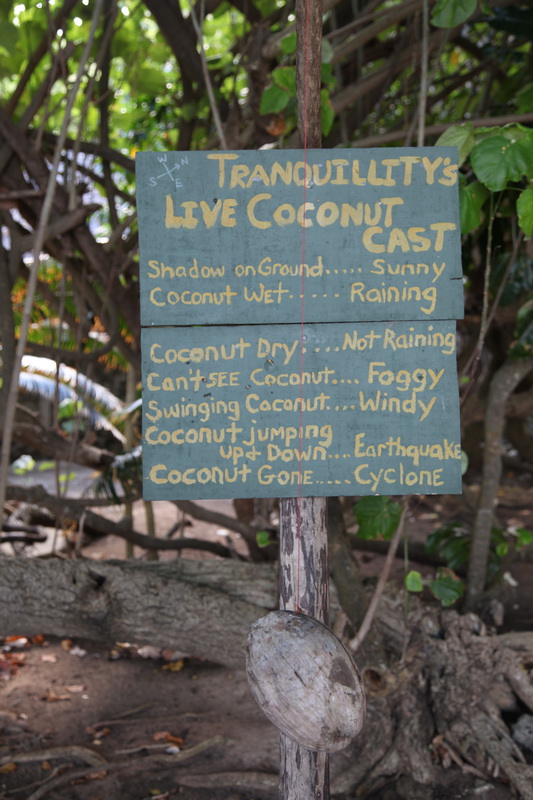 The tree of lost soles 😉 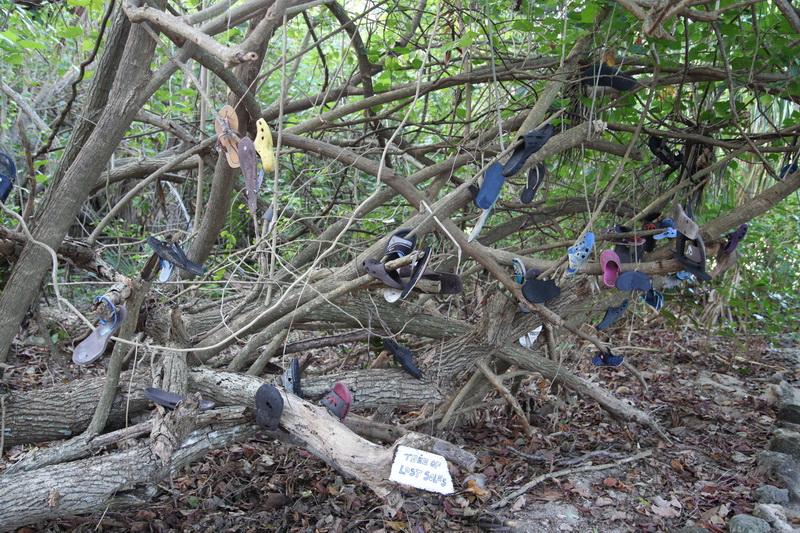 The bar of the restaurant 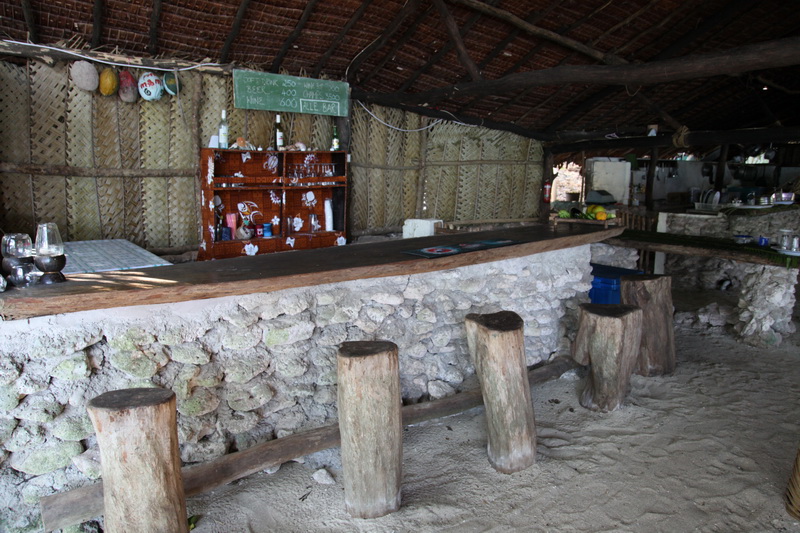 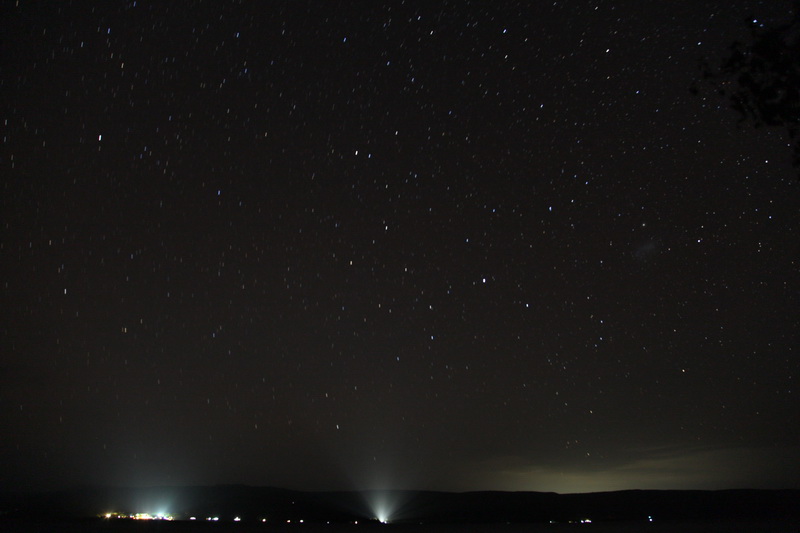 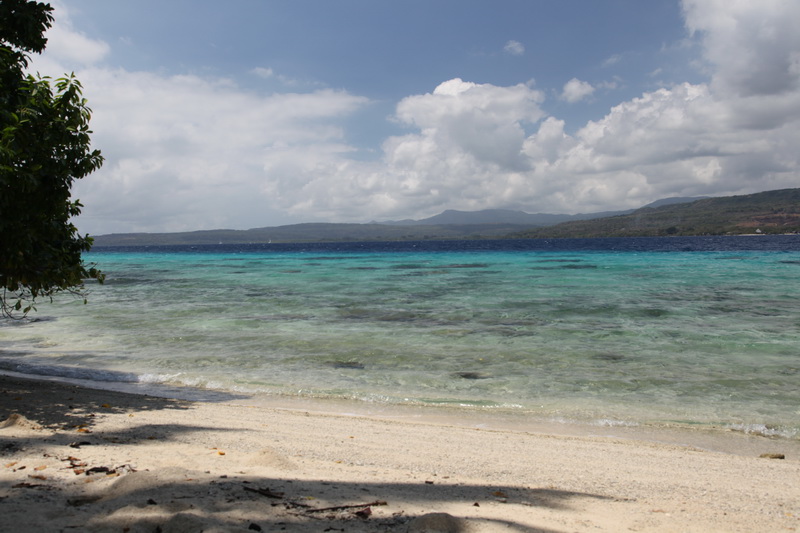 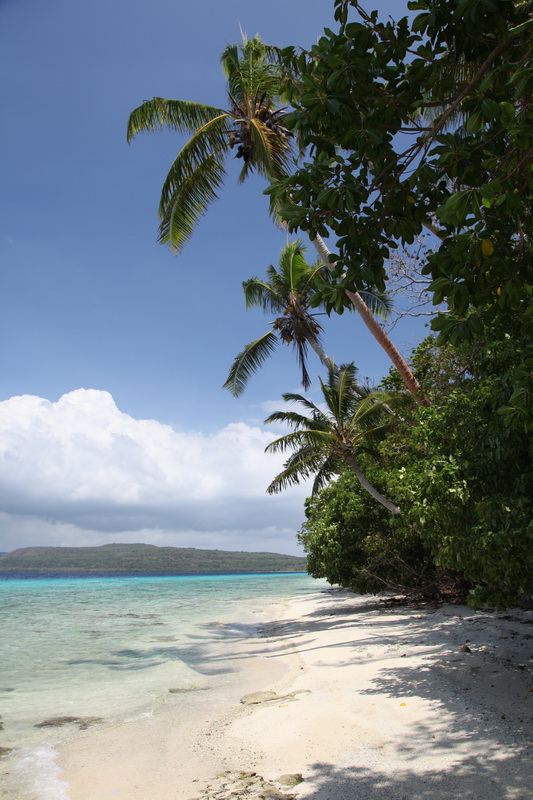 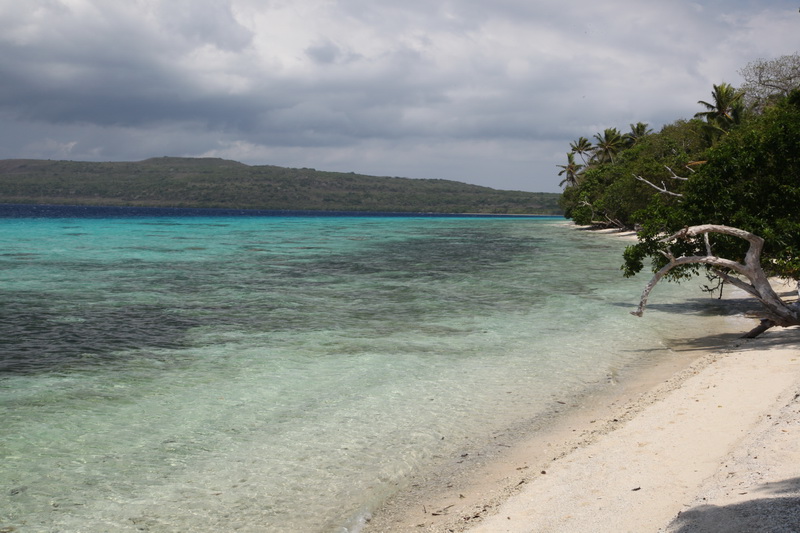 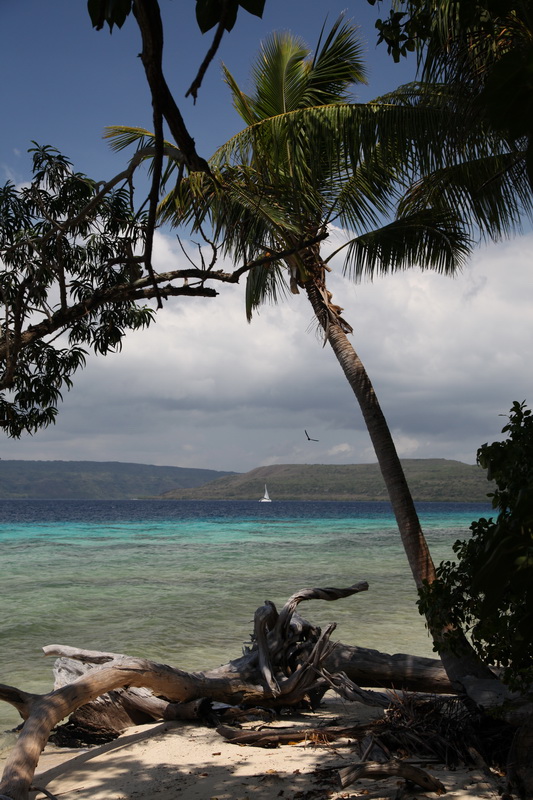 At the turtle sanctuary 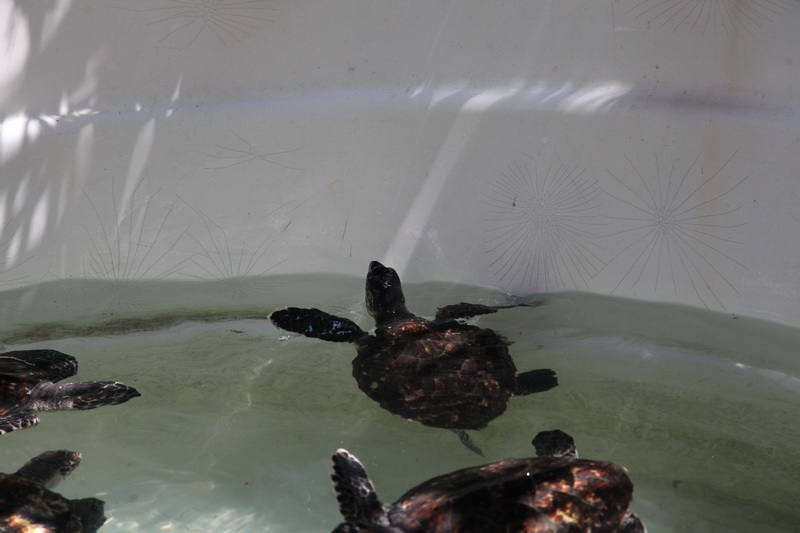 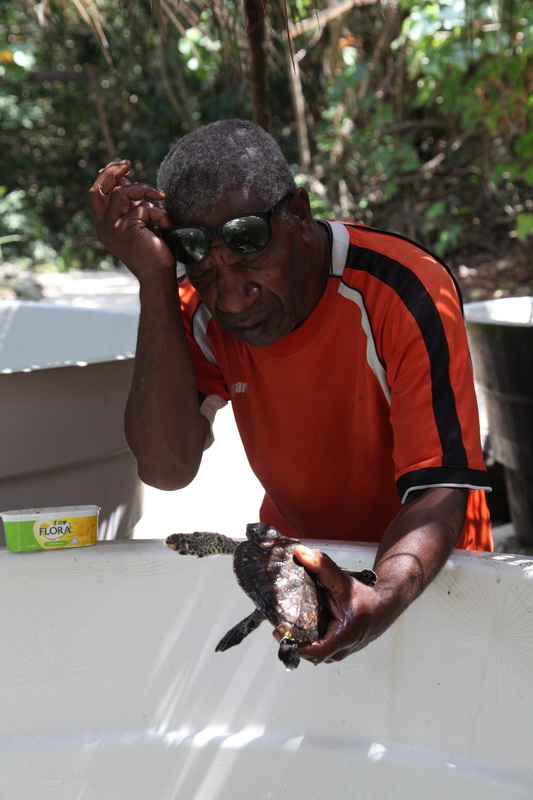 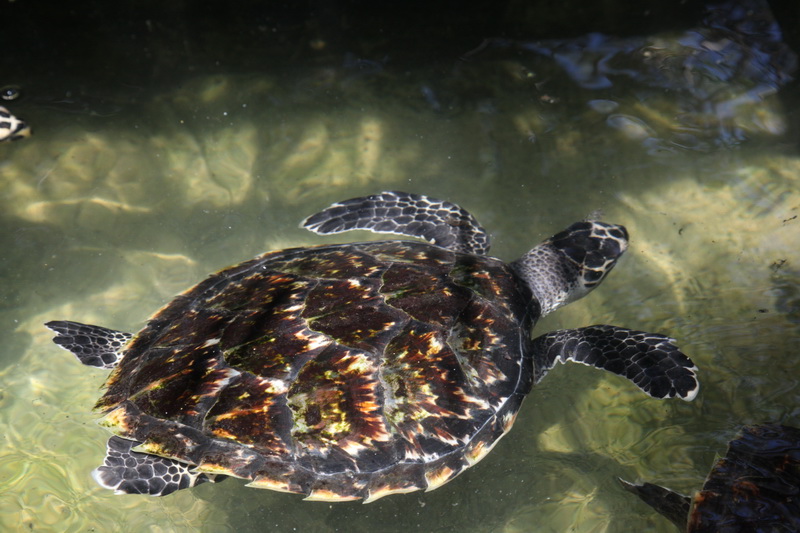 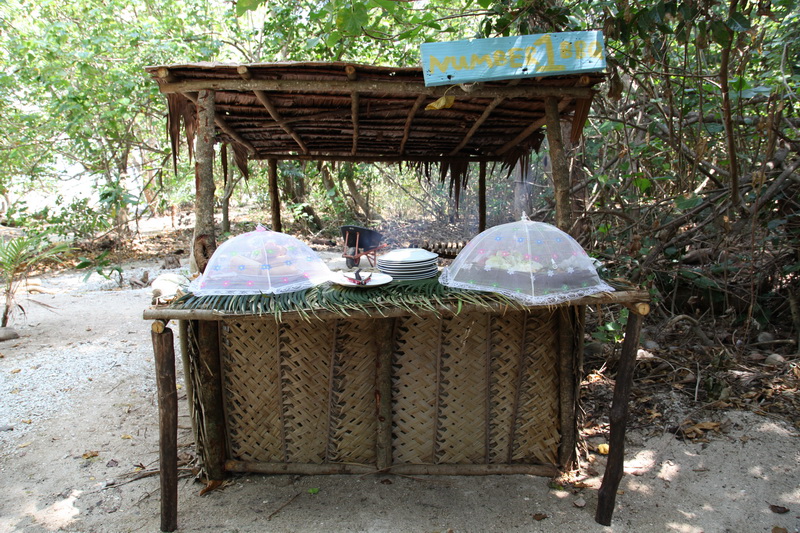 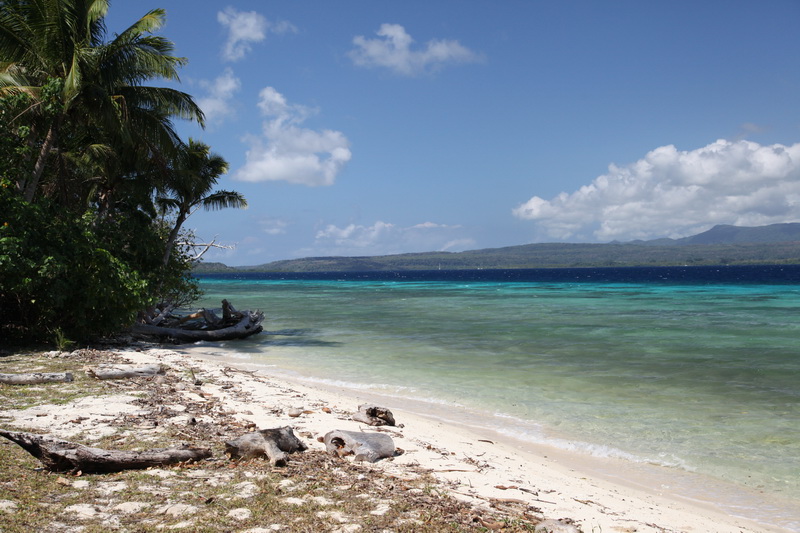 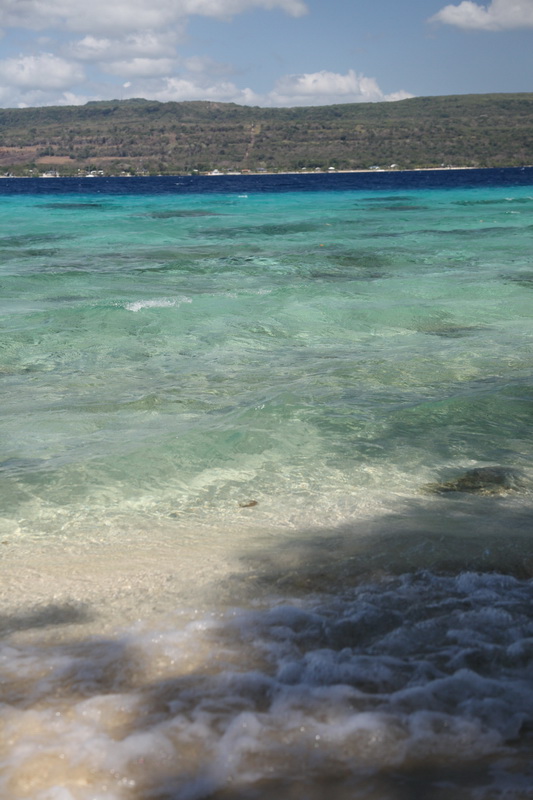