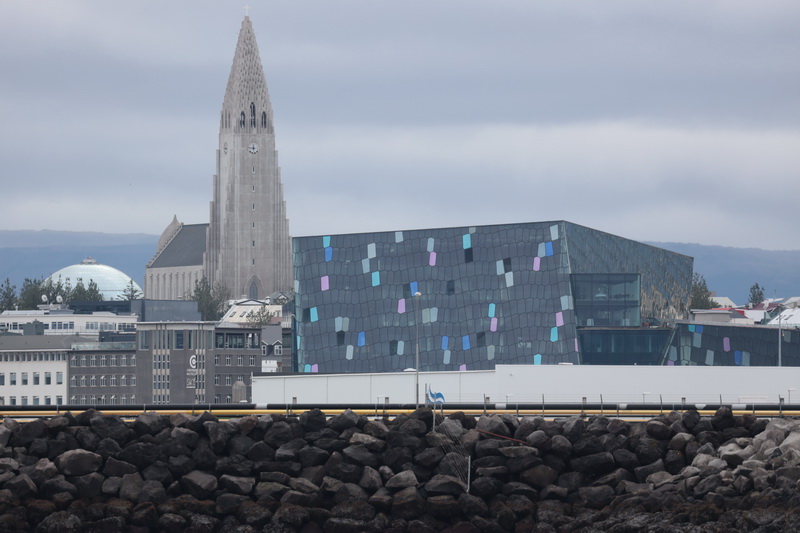 I know I haven’t added anything in a long time but then there wasn’t anything to write about. With the lockdown and us not being able to travel there was nothing to blog about. But then in July I started to travel again. I will have to add the reports for Venice and Sardinia later. I will start with Iceland.

Iceland had been planned a long time ago. Originally I had planned another trip to Greenland first and then since the flights to East Greenland leave from Reykjavik the idea was born to go on a photo trip after my return from Greenland. I had it all planned and booked at the end of last year. But then life never happens as you expect it to. In June I started to suspect that Greenland would be a no-go due to flights from Iceland being cancelled and that was exactly what finally happened. So I postponed my flight to Iceland by one week in order to do the rest of the trip as originally planned.

After so many months of waiting it was finally time to take the train to Frankfurt from where I was to fly to Keflavik Airport with Air Iceland. They had sent me emails asking me if I wanted to offer for an upgrade but at first the minimum offer was too high. When they sent another mail I thought ‚What the heck…‘ and put in the minimum offer. Three days later I got the mail that I had been upgraded. 😀 It was a bit expensive but when I arrived in Frankfurt and saw the long line at check-in it was fun to just walk by and check-in without any wait. 😀

The flight in business class was fun and comfortable. Shortly before landing I moved over to the window seat because I hoped to take a pic of the flowing lava on the active volcano that erupted in March and has been active ever since. But no such luck, when we got out of the clouds we were nearly on the ground already. Entering Iceland was a bit time consuming as there were long lines everywhere. I finally made it out after one hour and took the bus to Reykjavik. While entering the bus I was told that I had booked the wrong ticket so my trip ended at the bus terminal instead of my hotel. Arriving at the bus terminal I could see Halgrimskirkja already and my hotel was across the road from it so instead of buying another ticket I just walked up the hill to my hotel.

Went for a short walk that evening just to get some water and a sandwich. The next morning I had breakfast with view to the Halgrimskirkja and then left the hotel because I had a puffin tour booked. The puffin season was coming to an end and it was the second to last day they did that tour. I was a bit disappointed by it because the puffins were no longer on the island but only on the water. Issue with that is that they usually are too far away to take good pics. I had a very good zoom lense but they were still too far away as far as I am concerned. After the tour I walked around some more, took a break at the hotel and walked some more in the afternoon. Reykjavik with flowers was an unusual sight for me. I knew some of the street art work though. I was rather tired so I wanted to relax some before my friend arrived for the photo-tour we had planned… here are pics from the trip and the first day…