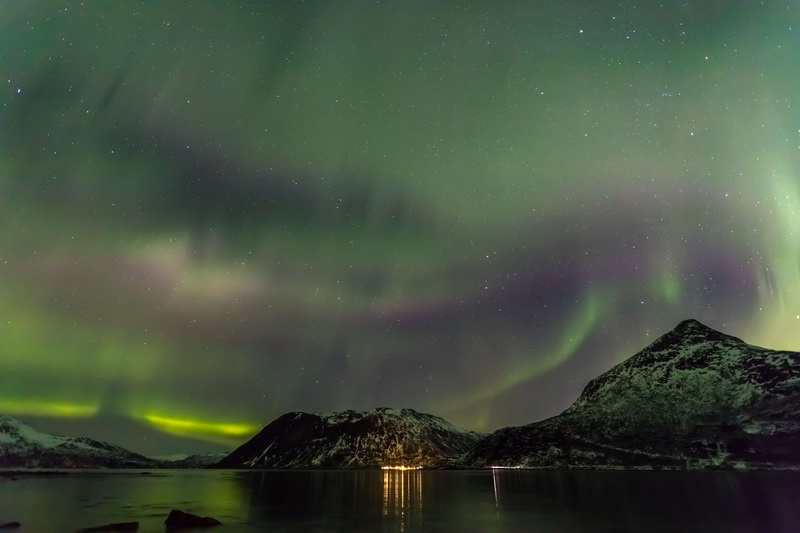 After I had gotten home after dinner with Kim the evening before I tried to sleep in… something I hadn’t done for over a week. 😉 Had breakfast at the hotel and once outside I realized again that it was really slippery… so I planned on the best way to get my luggage over to another hotel. Did that and went to the shopping center as well as I needed a new suitcase. Thanks again, Kim! I would never have thought that I would have to take home a bottle of Tequila and 4 mexican margarita glasses. 🙂
In addition to the suitcase I needed spikes for the shoes. My friend Katrin was flying in and didn’t have them and mine didn’t really seem to be helpful. Around lunch time I met up again with Kim and we had a wonderful time continuing to catch up. When Katrin sent me a message that she had landed it was time to say good bye to Kim 🙁
Kim went back to her hotel while I went to meet Katrin. All went well… Since there was sunstorm announced I had convinced Katrin to book an aurora tour for that evening. So once she arrived we had dinner at Pastafabrikken and then we went over to the meeting point. The northern lights were already dancing when we went on our bus. Normally they go to a camp but that day we went to a fjord close to Tromso. We had a wonderful show of the lady and really enjoyed it. On the way back we stopped for a small photo-stop over a bay. Rory – one of our 2 guides – had told us to go towards the bridge in Tromso to see some more northern lights and that is what Katrin and I did before going back to our hotel….