Since it will be a late day in the office today I am taking my time this morning. I still owe you the last pictures of the days in Sydney. After my dives in the morning I went over to the luna park in the late afternoon. My idea was to stay there till it got dark and take pics then. Unfortunately the park was closed so I just took some pics with still cool photo-light and then went back to my hotel. 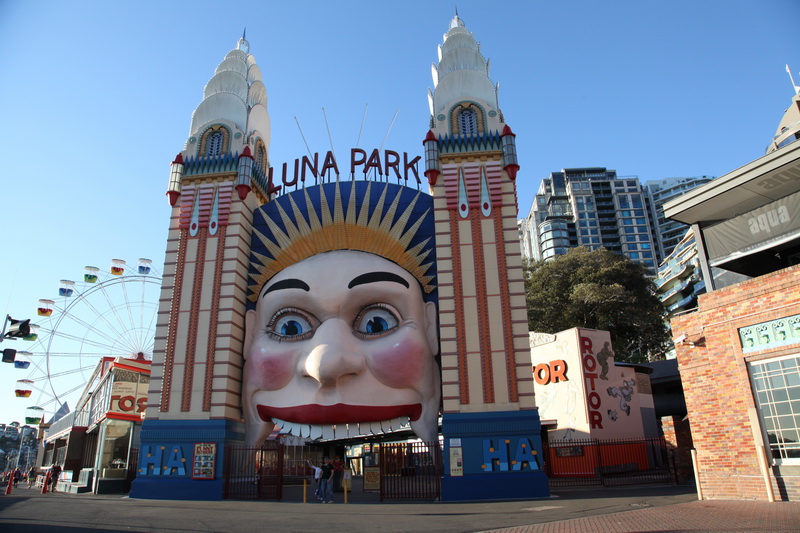 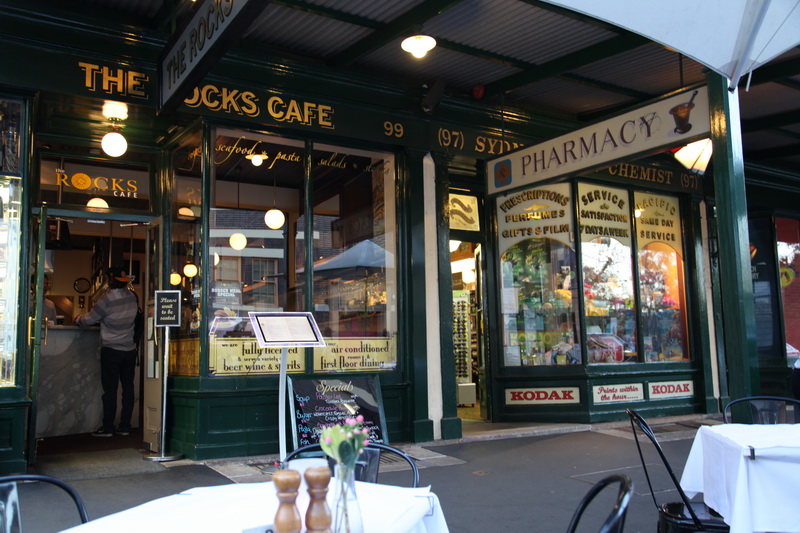 The next morning it was raining so I decided to pay a visit to the Aquarium. During my first visit to Sydney I had been there and still know that I had been very impressed. After nine years as a diver I am not very impressed any more. These animals, especially all the sharks, should not be kept in captivitiy. I am pretty sure they would never eat salad in the oceans. Saw my first dugongs there as well. 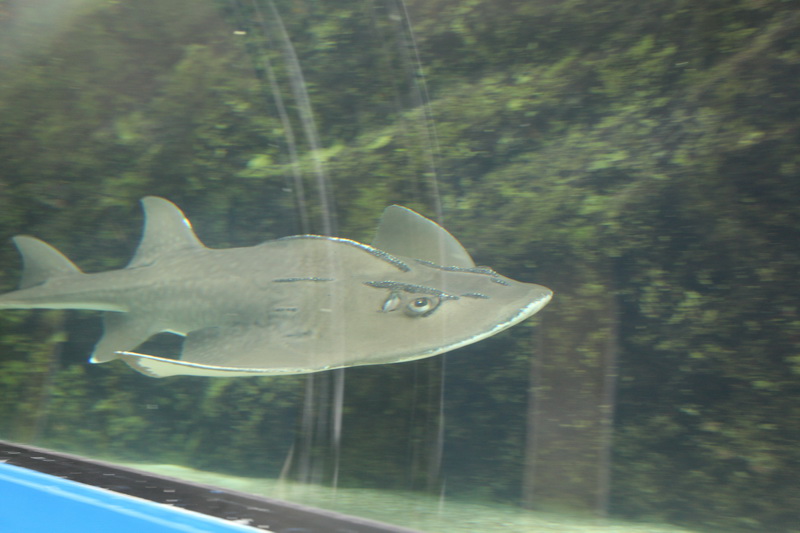 Doesn’t the dugong have the sweetest face? And it is eating…. salad… 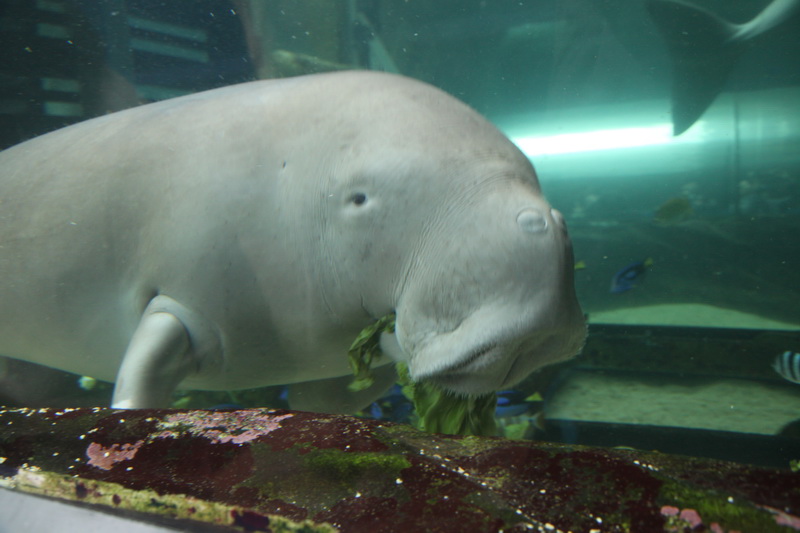 And this little boy somehow looks very human. A bit like ‚pinocchio-fish‘ 😉 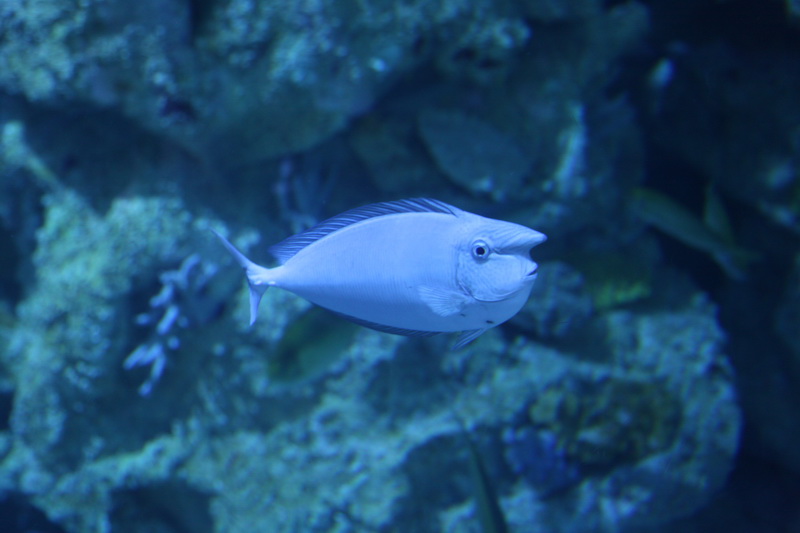 When I got out of the Aquarium the weather was supposed to clear up (according to the forecast) and I took the ship over to Manly Beach. First thing I saw when I arrived at the pier in Manly was a german discounter… 😀 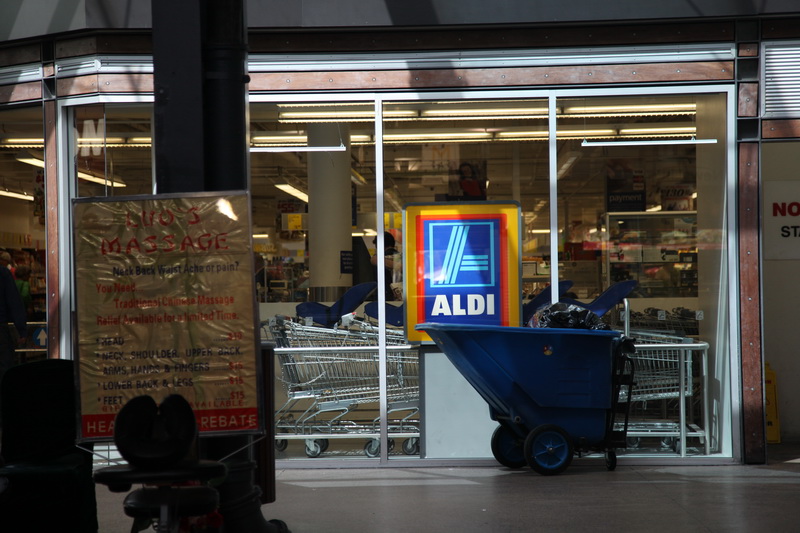 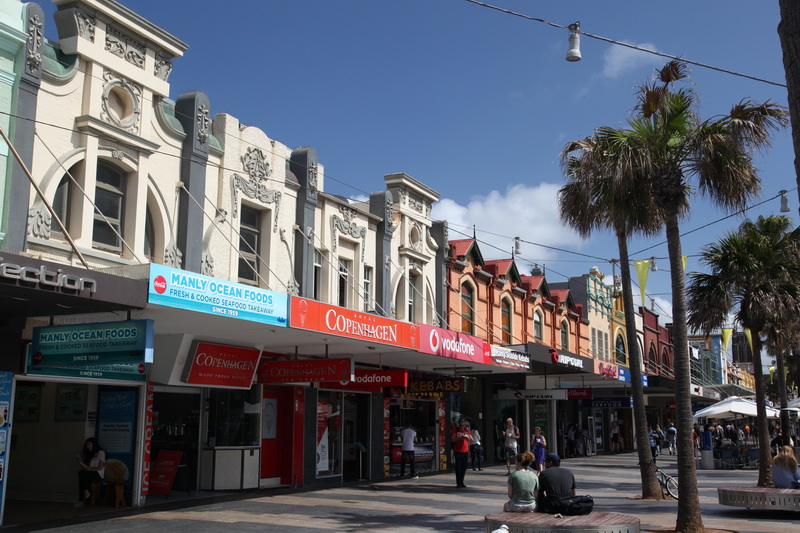 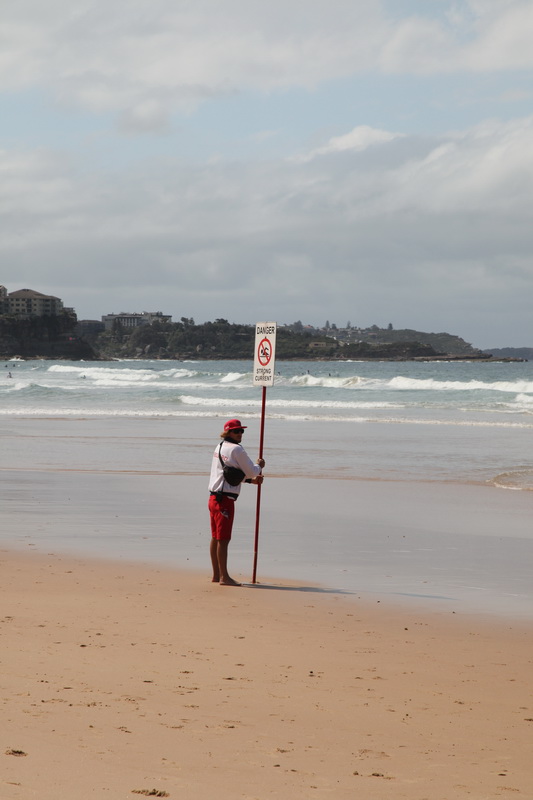 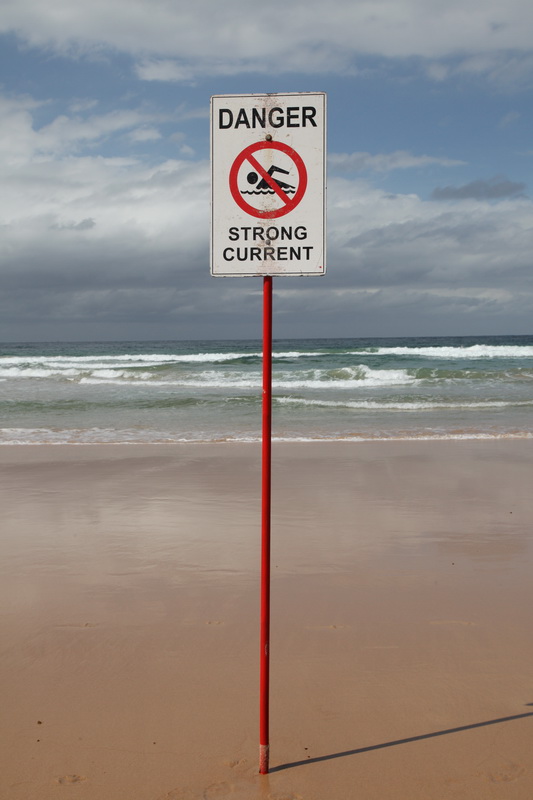 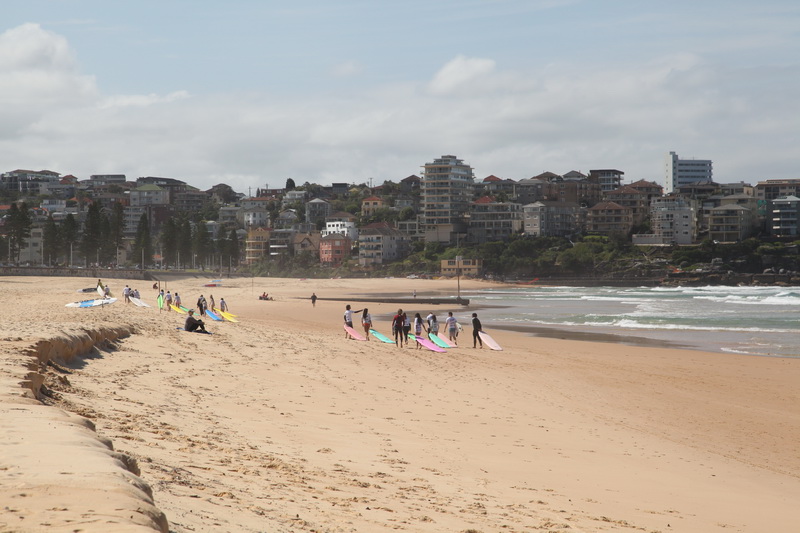 Another typical pic, doves swarming around (you better have no food in the open), while someone is sunbathing and in the back the whale-watching boat is on it’s way back home 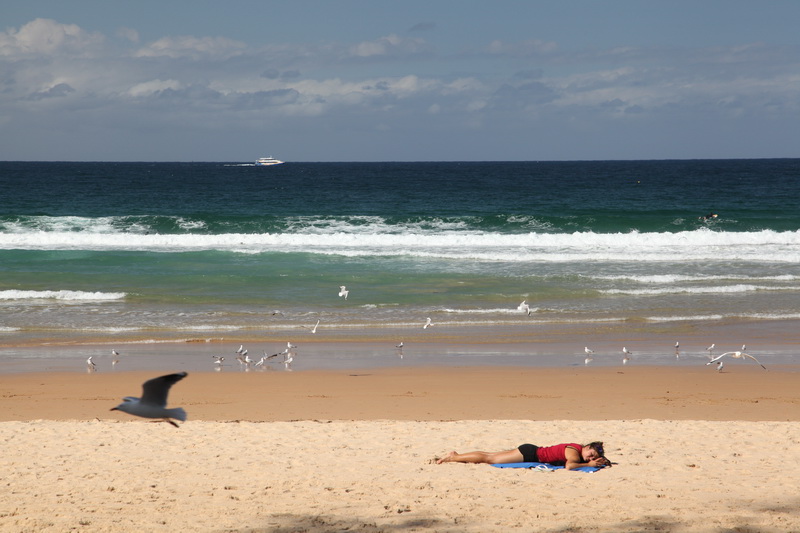 I was impressed by this action plan… 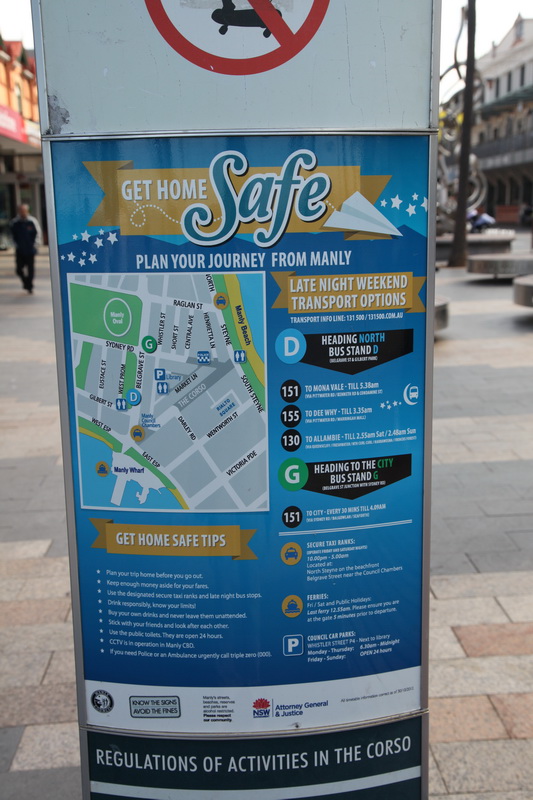 On the way back to the city 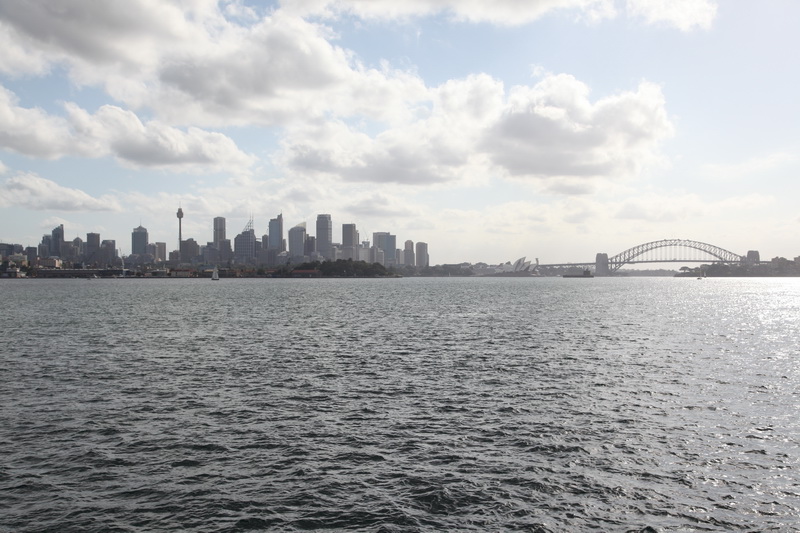 That night we had a lunar eclipse. I spent some time with nice australian ladies on the rooftop deck and we were chatting since the moon was mostly behind the clouds. After about one hour everyone else gave up and went inside while the two nice ladies and myself chatted some more. As soon as everyone else was inside the moon came out. You can see the small red spot in the pic… 🙂 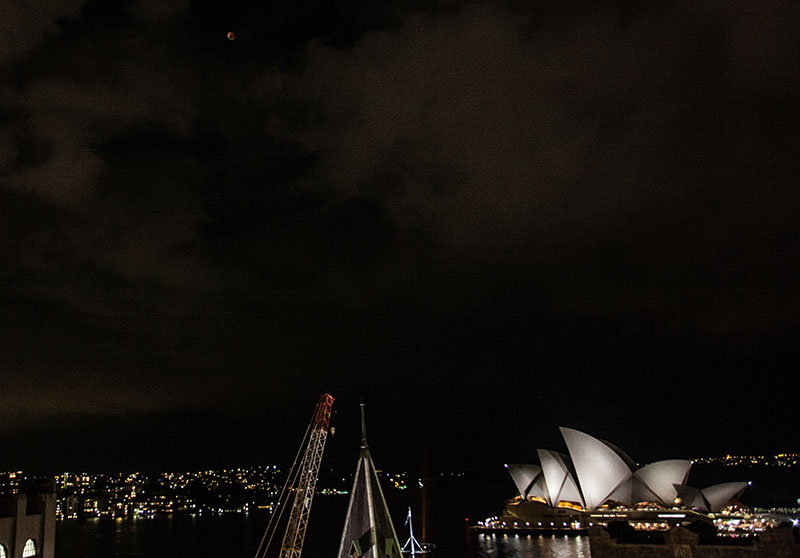 The next day I still had time till 4 PM to explore the city some more. So I went over to the botanical garden which is next to the Opera. Here are some impressions: 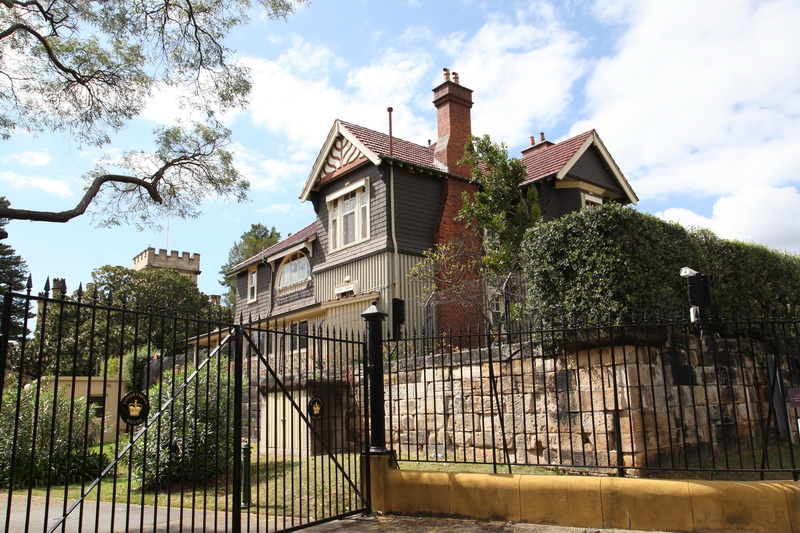 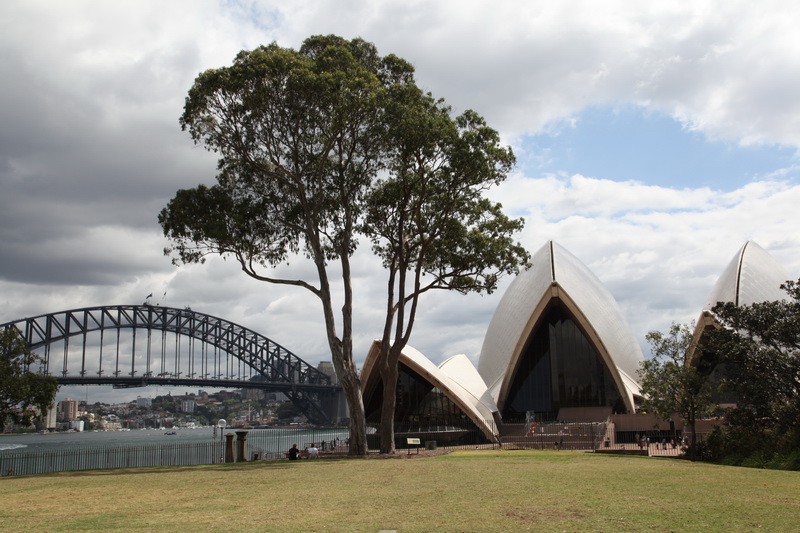 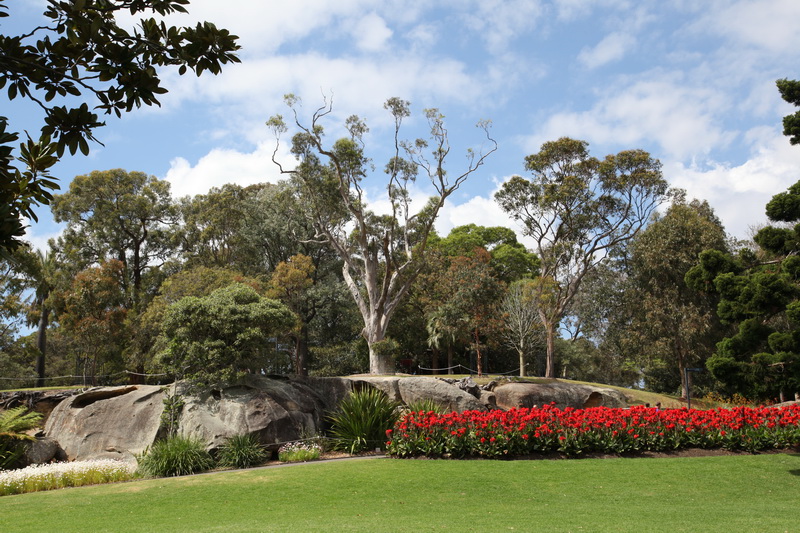 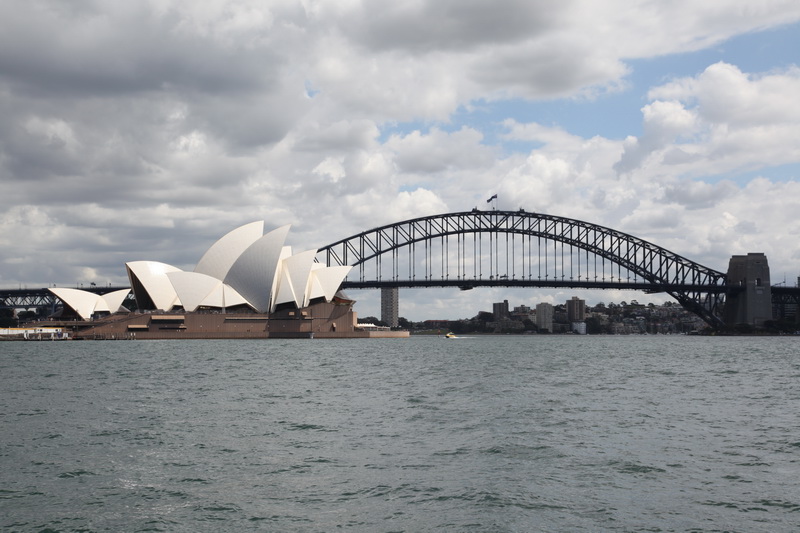 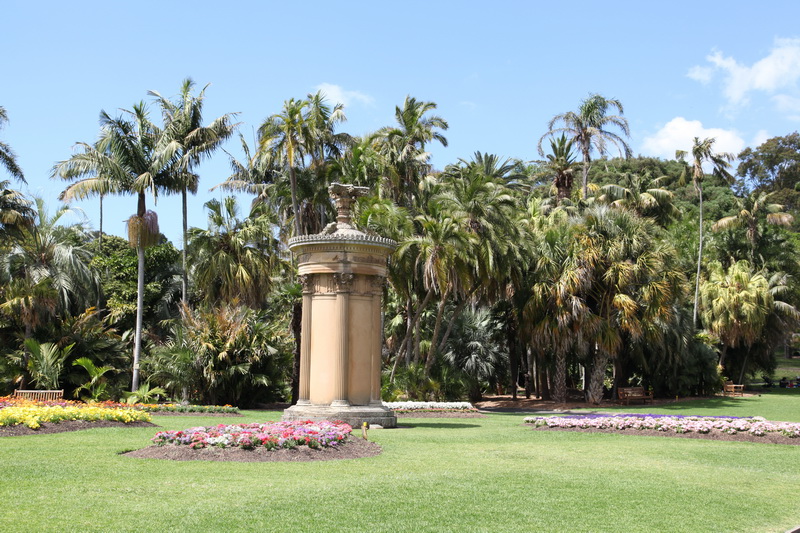 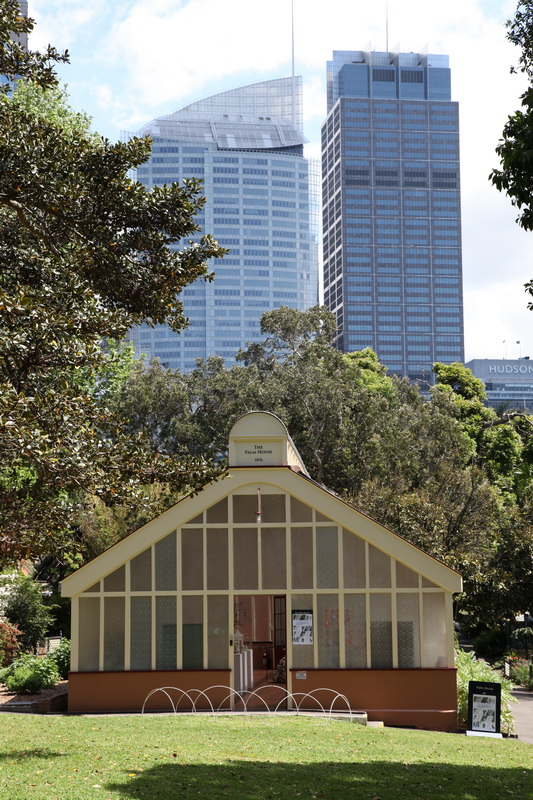 And then to St. Mary’s 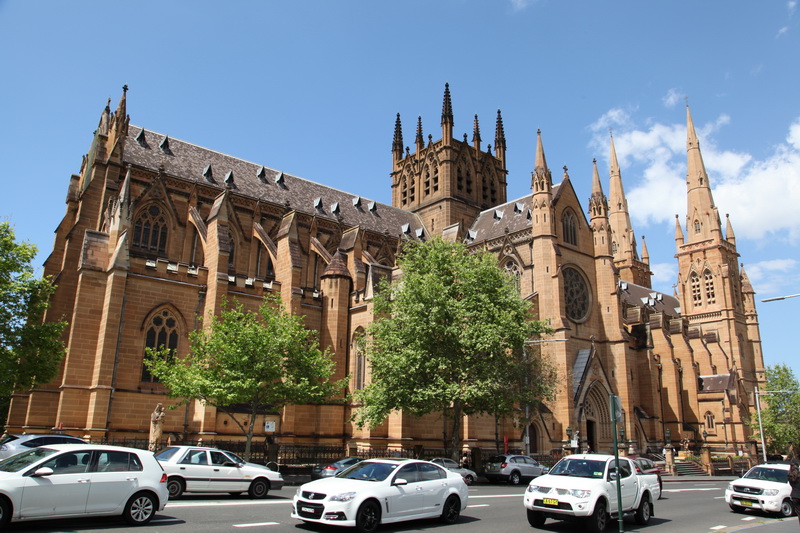 This was an art installation of scenes from typical australian life. I liked them all but this one was my favourite.

From there it was back to my hotel, packing the rest of my stuff and then checking out, riding to the airport, checking in and fly over to Manado for 7 days of underwater-bliss in Lembeh… 🙂