I am getting more and more excited about my upcoming trip. Ever since I had been snorkelling with humpback whales in French Polynesia in 2007 I wanted to do it again. Back then I only had a camera that was not able to shoot RAW-pictures and I wanted to have better pictures of these wonderful creatures. 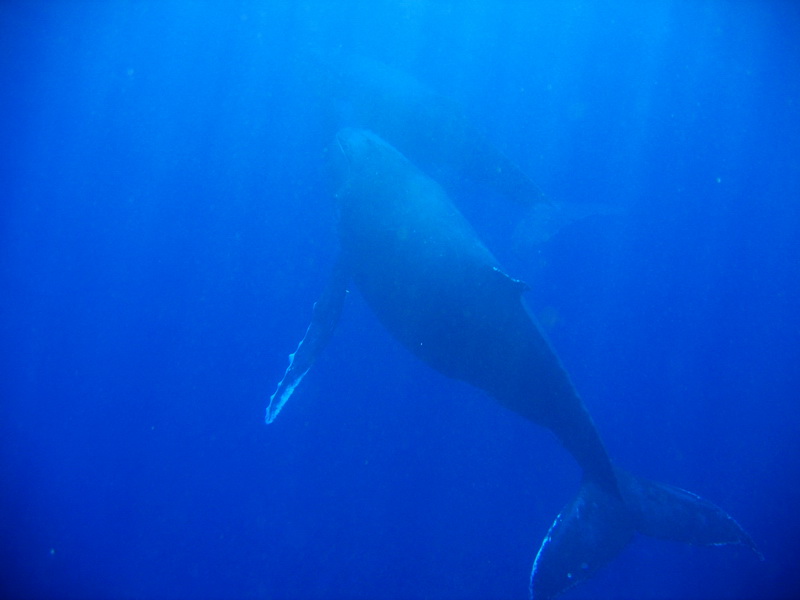 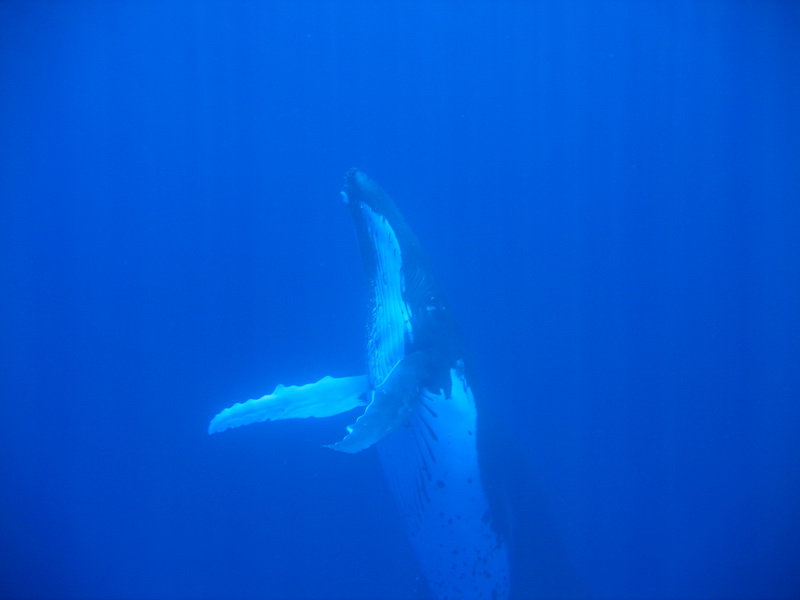 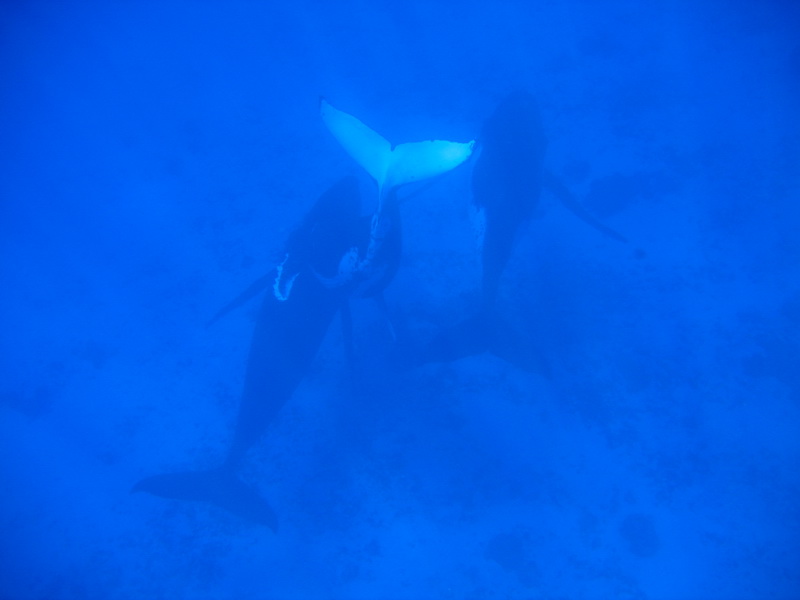 French Polynesia was not really so wonderful as it is in most people’s dreams. To me it lacks nice beaches. The beaches in Mexico are much better and more beautiful than the ones I saw in French Polynesia. So I decided to go to Tonga instead. Originally I wanted to go last year but mostly work related reasons prevented that. Then last year two of my male colleagues went on ‚parent time‘ at the same time and I was left in the office alone to do all the work. So I thought ‚If they can leave for 2 months I can do it as well!‘ 😉 In addition I heard of people younger than me getting very sick and I just though ‚What the heck… I don’t know if I have a tomorrow so I won’t postpone anything and live life to the fullest.‘

Unfortunately in the end I couldn’t do the two months because I just can’t pay that. So I am settling for 7 weeks which is already much more than most people get. Planning the trip was work in progress for a couple of months as well. I probably drove my travel agency crazy by changing my plans all the time and I am still not sure I did it the best way but… I am sure I will have a wonderful time.

This is the planned itinerary: Flying from Germany to Sydney (via Singapore) and stay for one night just to have a bed and get some real sleep after the two long flights. The next day I will fly to Tonga where I will be on Vava’u- and Eua-islands one week each. After that I will fly over to Vanuatu with one night on Fiji between flights. In Vanuatu I will visit the islands of Efate, Malekula, Tanna and Espiritu Santu for 2.5 weeks total. Vanuatu will be very exciting as there will be blue holes, a 2oo m wreck, an active volcano and cannibal tribes. So expect a lot of pics from there… 😉 From there it is back to Sydney for 5 nights. In Sydney I will go diving 3 days as there are some beautiful creatures that you will find only in Southern Australia so I won’t miss the chance to go and see them. After that it will be ‚back home in Lembeh‘ for a week. I just can’t go a year without my ‚NAD-family‘, my under-water-singing-guide Paulus and all the wonderful critters in Lembeh Strait.

7 weeks…. and then I will probably be happy to go back home to our wonderful cathedral… 🙂