I had already been asked several times to join Facebook as a lot of friends are already there but I am already on two similar german pages so I wasn’t sure I wanted to join a third one. Yesterday I did it though… and further to my friends who had been asking me to join I already found a couple of other friends from all over the world… this is fun… 🙂

Took a day off today as it is rather quiet in the office anyway and bought a new toy this morning: a macro lense. Been playing around with it already, my favourite bumblebee has been posing for me all morning. 😀 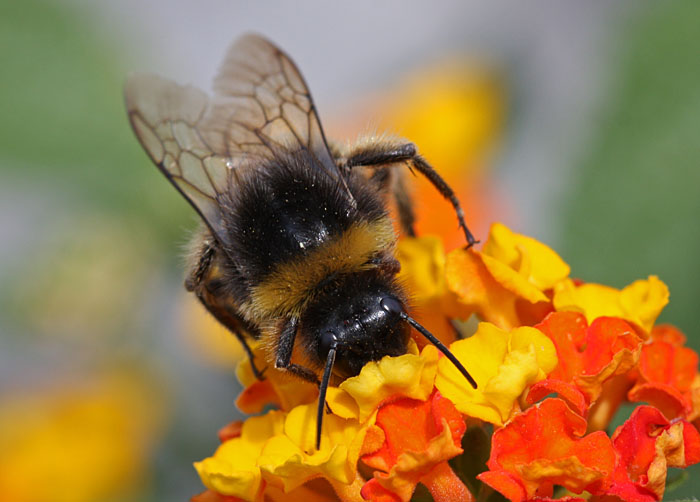 And found someone else as well… looks a little bit like a gremlin or ET does it? 😉 Like the pic although I don’t really like spiders… 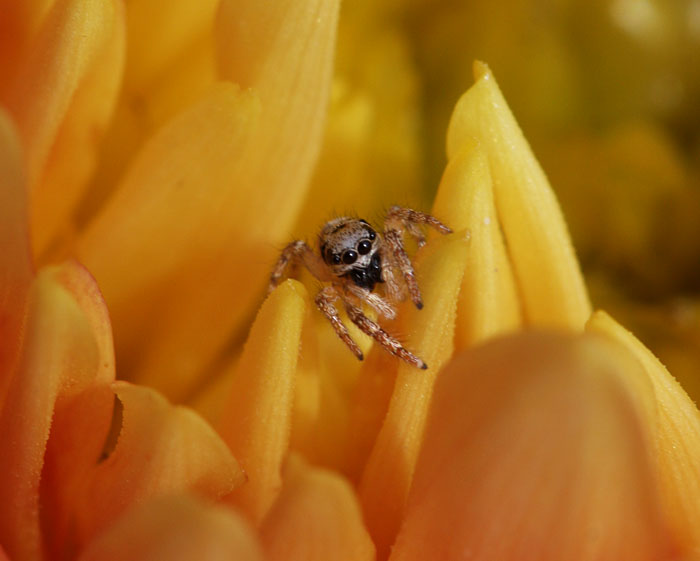 Tomorrow I’m off to the lake to go diving.  *YAY*