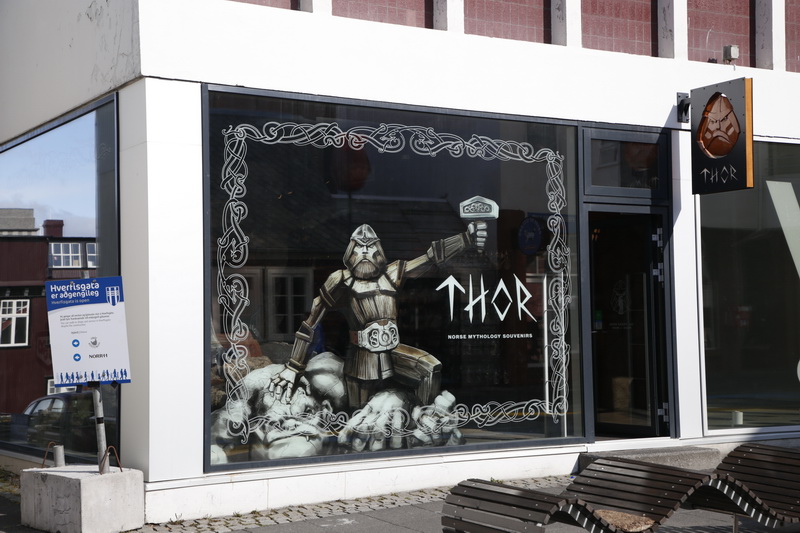 I still have to do a weekend in London report but I will do the report about the trip to Greenland via Iceland first. Since the flight to Greenland left from Iceland we had to fly over there too. I had read that the puffins are still in Iceland in August so I went a day early because I wanted to do a puffin tour. Only to find out later that the last tour was 10 days before I arrived 🙁 When booking the hotel i Reykjavik I was a shocked because they did cost more than double in August than what I had paid in March last year. When I arrived at the hotel in Reykjavik and opened the door to my room I was even more shocked. For the fact that I had paid more than 200 Euro per night for that room this was easily the worst room I had ever stayed it. It was on the ground floor and not a lot of daylight came it. You couldn’t even see whether it was day or night. Others might be OK with that – I am not. Spent most of the afternoon in the hotel, was too tired to do anything. The next day after breakfast I went geocaching and found some nice things along the way… There is quite a lot of art in town. Here are some pics from that day spent in Reykjavik.